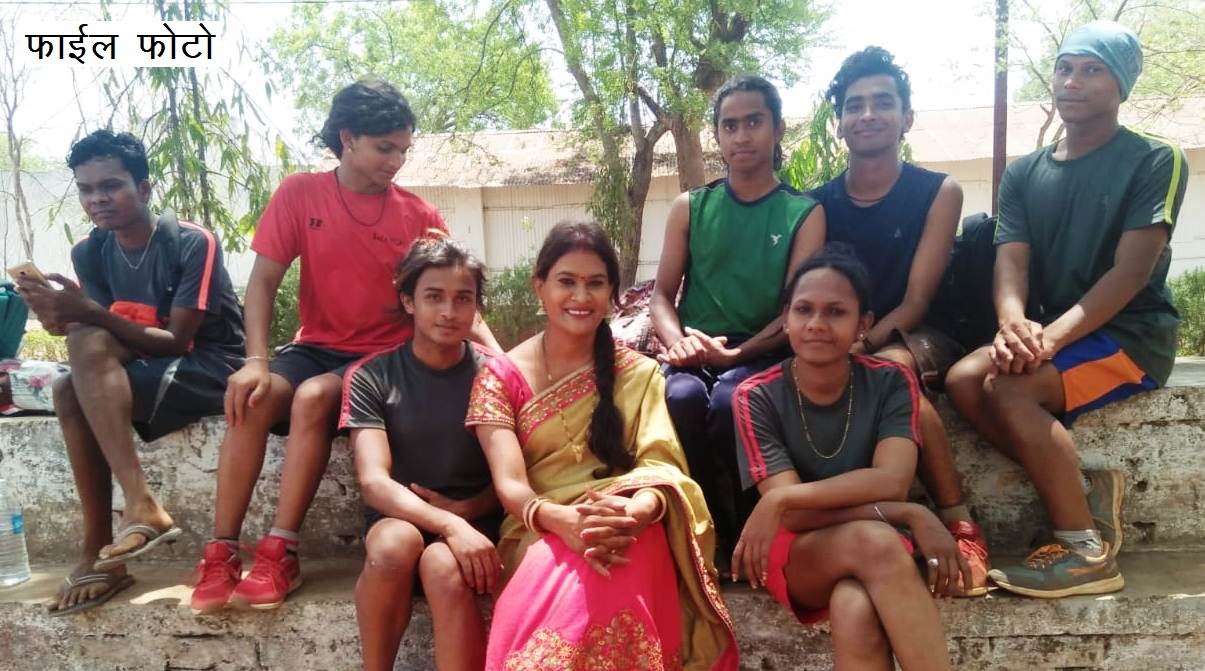 Raipur : For the first time ever, 13 transgender persons have been recruited as constables by Chhattisgarh Police. This initiative has been taken in a bid to boost the confidence of people from the community and also to change the society’s perception towards them. This is the first time that transgender persons have been inducted into the state police force, a senior government official claimed.

“Thirteen candidates from the transgender community have been recruited as constables on the basis of merit. Two others are in the waiting list,” said Chhattisgarh’s Director General of Police D M Awasthi.

Of the successful candidates, eight belong to Raipur district, two are from Rajnandgaon and one each hail from Bilaspur, Korba and Surguja districts, he said.

“We welcome them and believe many others from the community would join the police force in future,” he said.

State Chief Minister Bhupesh Baghel also congratulated them on their achievement. Taking to Twitter he wrote, “The results for police constable recruitment exams are out and 13 members of third gender community have been selected as constables while two of them are on the waiting list. I congratulate all the selected aspirants and extend best wishes to all of them.”

The examination was held in 2017-18 and the results were declared on March 1 this year, government official said.

Shivanya alias Rajesh Patel (24), one of those recruited as constable, said she is happy to be clad in police uniform after overcoming the social dogma and bias against their community.

“I never thought in my dreams that I would be a cop. Despite facing various odds, 13 of us have finally made it,” said Patel, who hails from Raipur.

This has not only boosted the confidence of the entire community, but it would also change the perception of society towards transgender persons, the constable said.

Patel narrated the challenges she faced, like bullying, taunts and harassment, in her residential locality, before joining the police force.

“My father had a small cycle repair shop and my mother used to work as domestic help. The amount earned by them was spent on food and studies as we are eight siblings,” she said.

Patel said during school days her classmates used to make fun of the way she walked and spoke, but she did not reveal her identity to anyone at that time.

After joining college, Patel decided to live freely, joined a ”badhai toli” (a group of transgenders who sing and dance and give good wishes) and started begging in trains.

“I decided to let people know who I am. My parents were initially unaware of what I was doing, but they later came to know through someone in the locality,” she said.

Patel left the group when her parents said her activities could hamper the marriage prospects of her siblings.

“I started working with my mother as a domestic help, but there also I had to face humiliation, prompting me to leave home and rejoin the toli,” she said, adding that her father died last year and since then, she is taking care of her mother.

Asked how she thought of joining the police force, Patel, who has done a Bachelor of Arts (BA) course, credited transgender rights activist and their community chief Vidya Rajput for it.

Rajput said after several efforts made by the community, the Chhattisgarh Police gave an opportunity to them in recruitment in 2017-18 when 40 transgender persons from different districts applied for the exam.

During training before the selection, other male and female aspirants initially used to laugh at the transgenders, but gradually they realised the commitment and strength of these people and mixed up with them, the activist said.

“Parents of some of these aspirants scolded them for applying under the ”third gender” category and also beat them up, but their morale did not go down,” Rajput said.

Twenty three transgender persons had cleared the physical test for recruitment in the police force and appeared for the written exam (in 2017-18). The results were pending since then, she said.

“They were a bit disappointed when results were not announced for almost two years, and all of them had to return to their previous jobs, like washing dishes in hotels and joining the ”badhai toli” for livelihood,” Rajput said.

Recently, the state government again conducted the physical test of candidates who had cleared the written exam and the recruitment was done, the activist said.

“We have taken the first step towards equality, but there is a long way to go,” Rajput said, adding the community is making efforts to get reservation in government jobs. 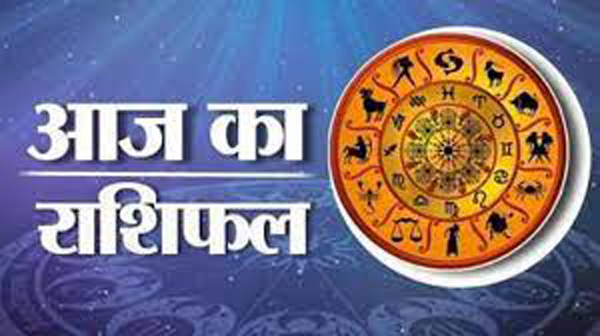 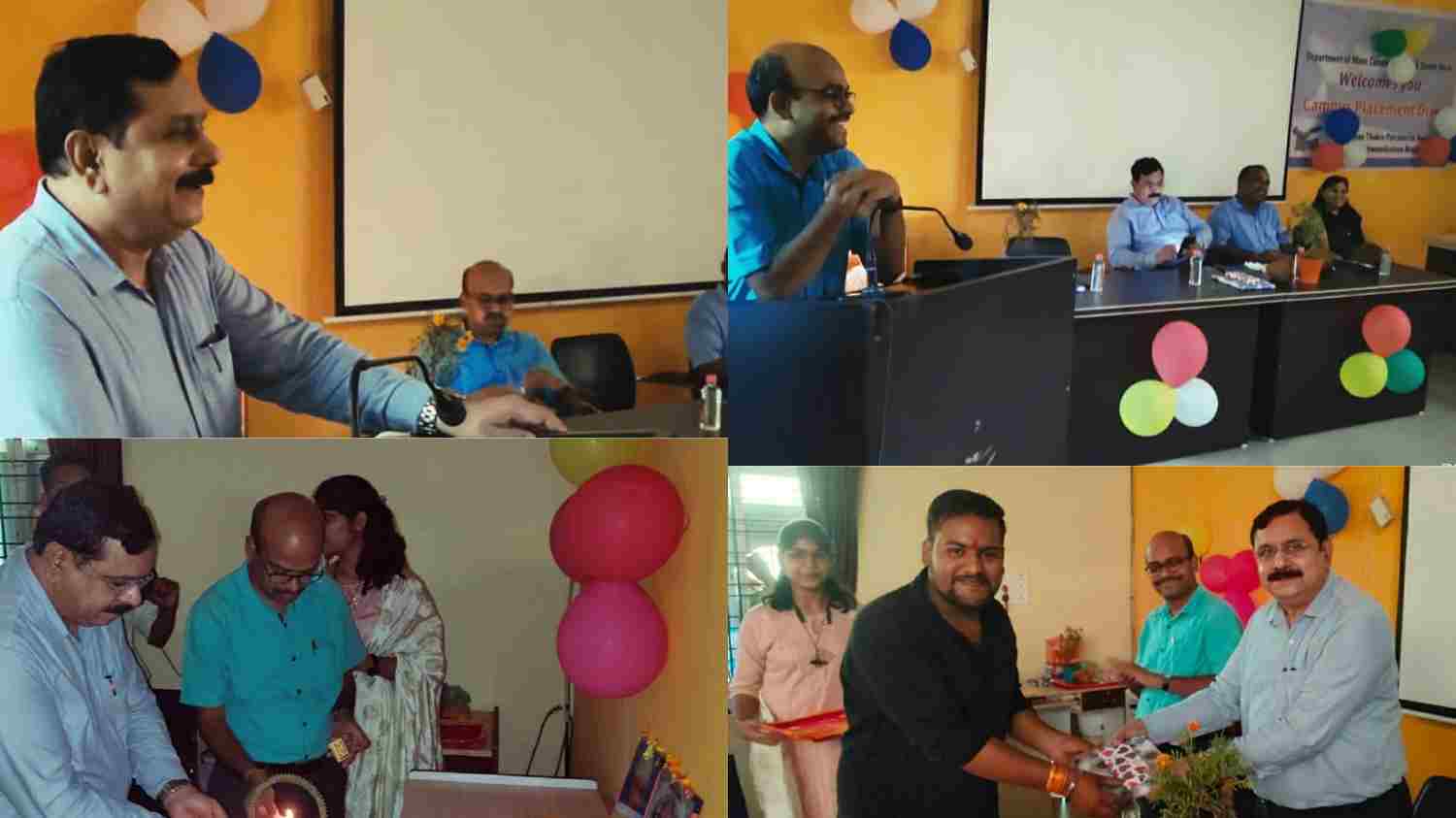 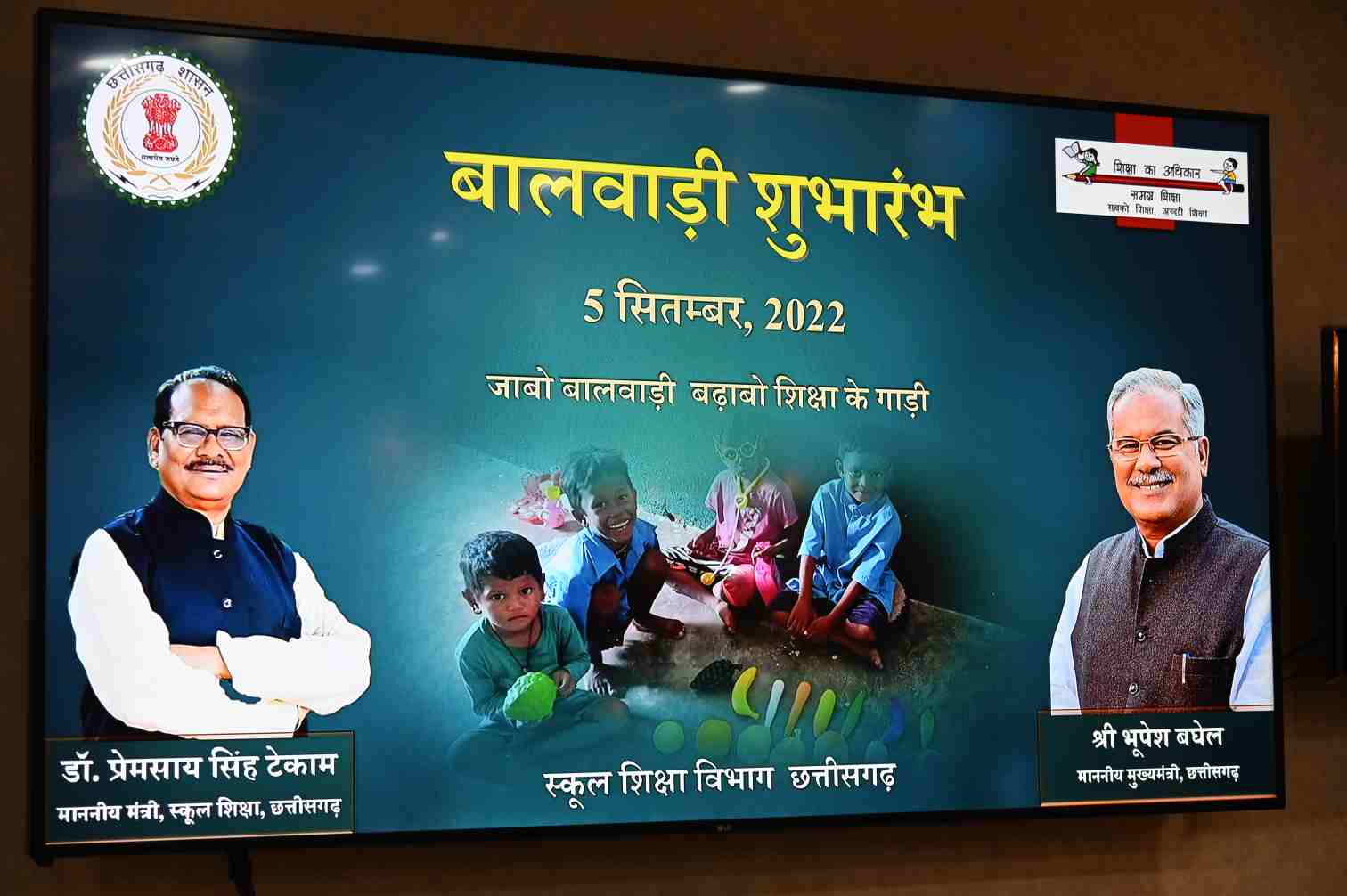 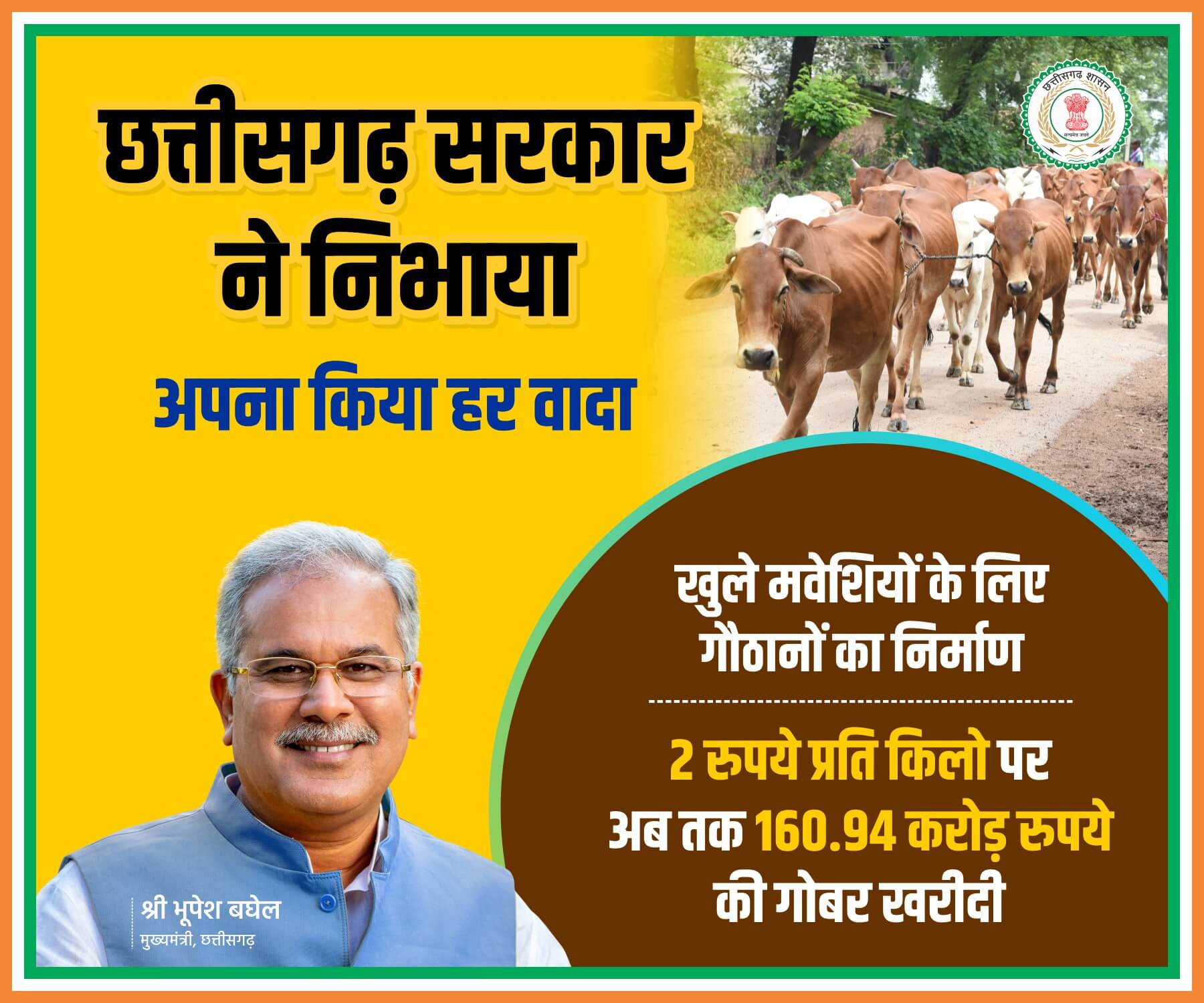 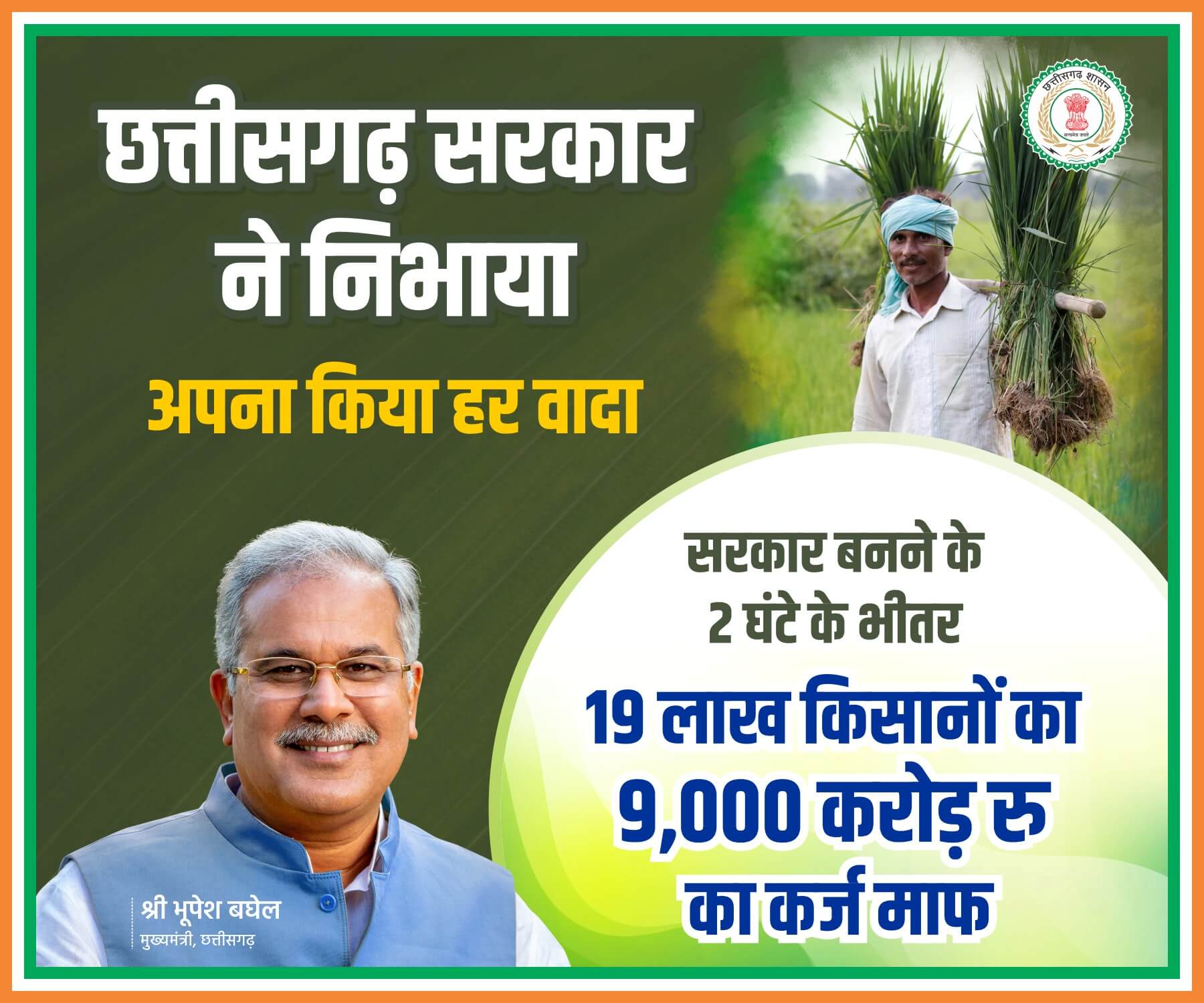 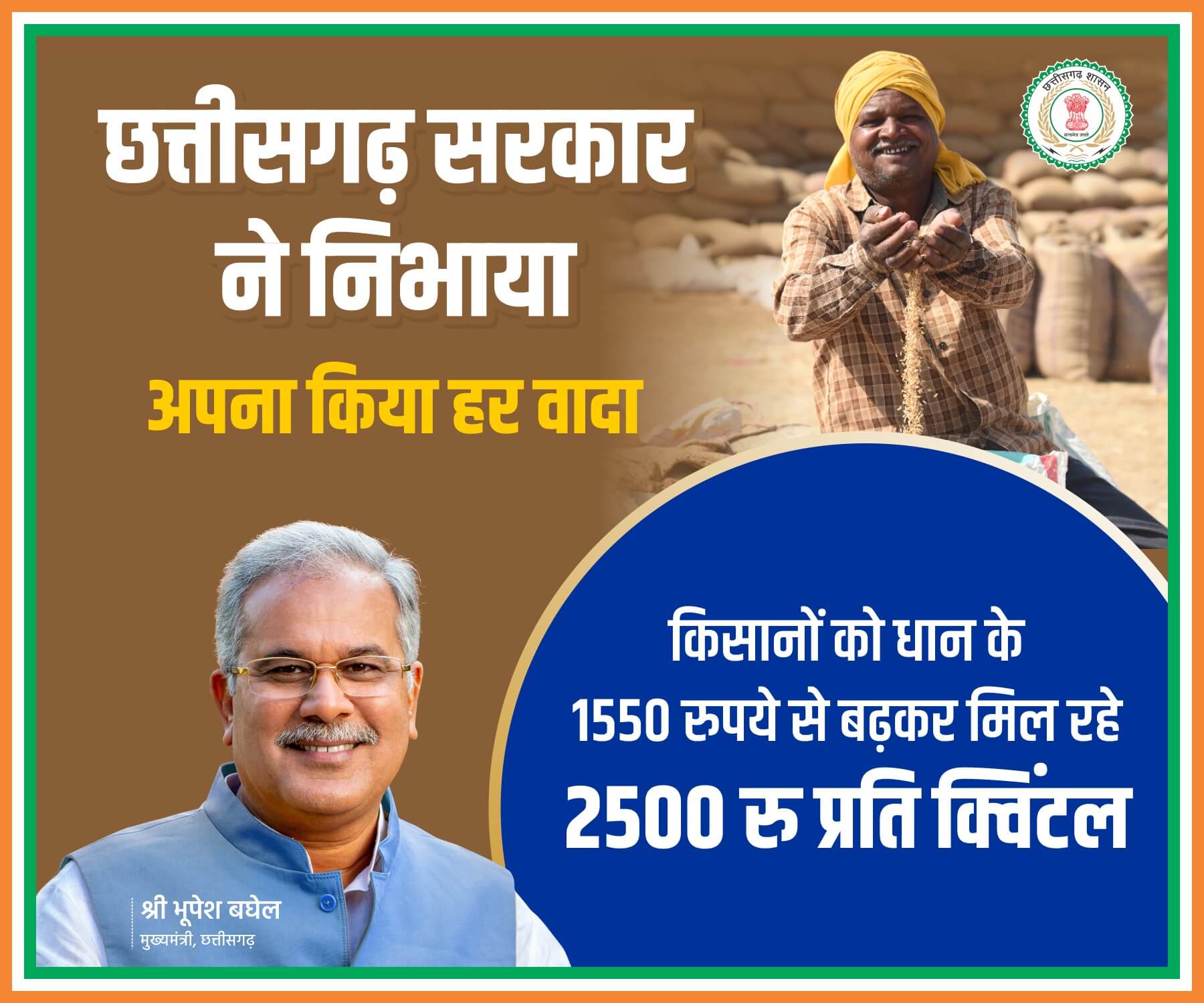 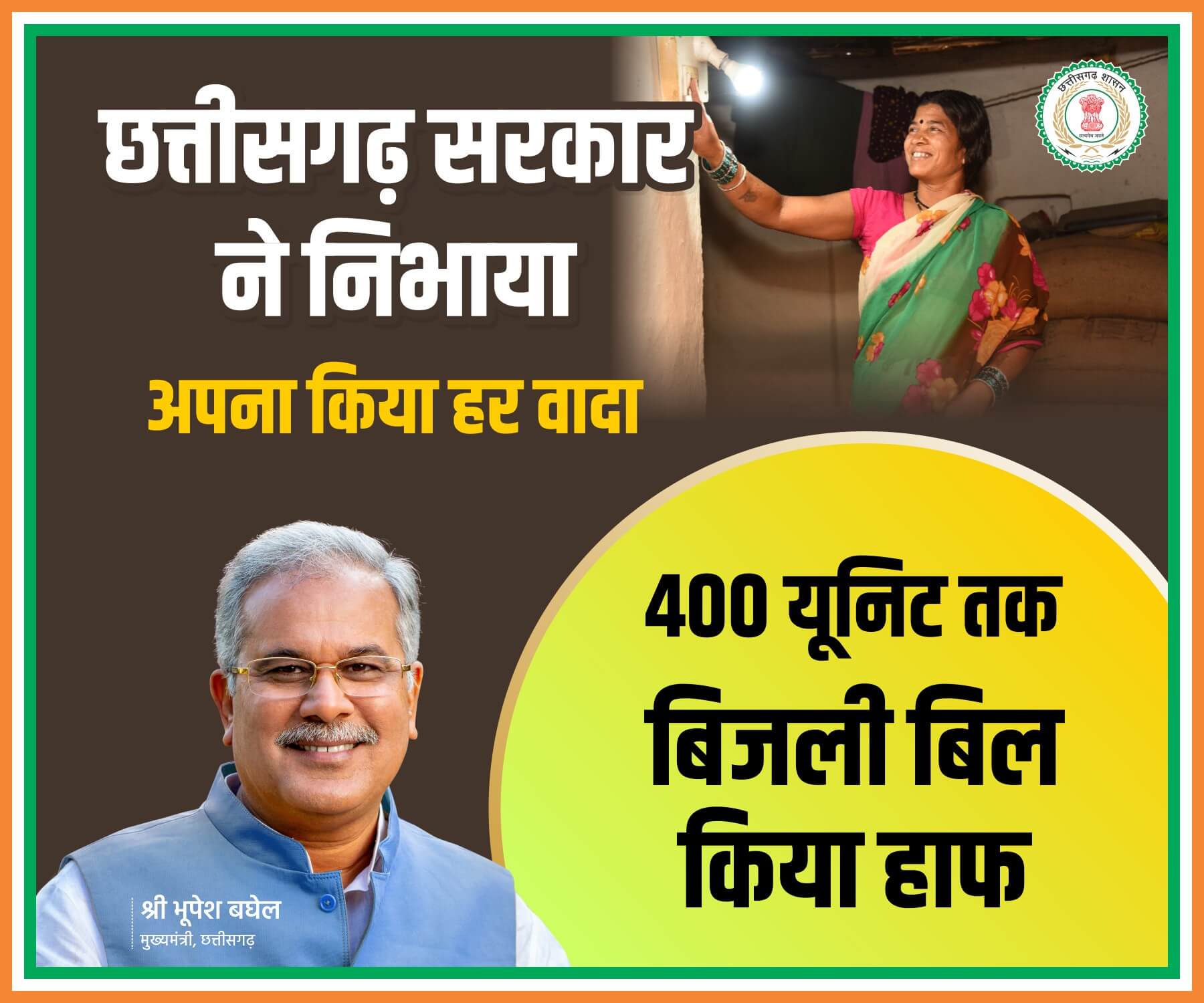 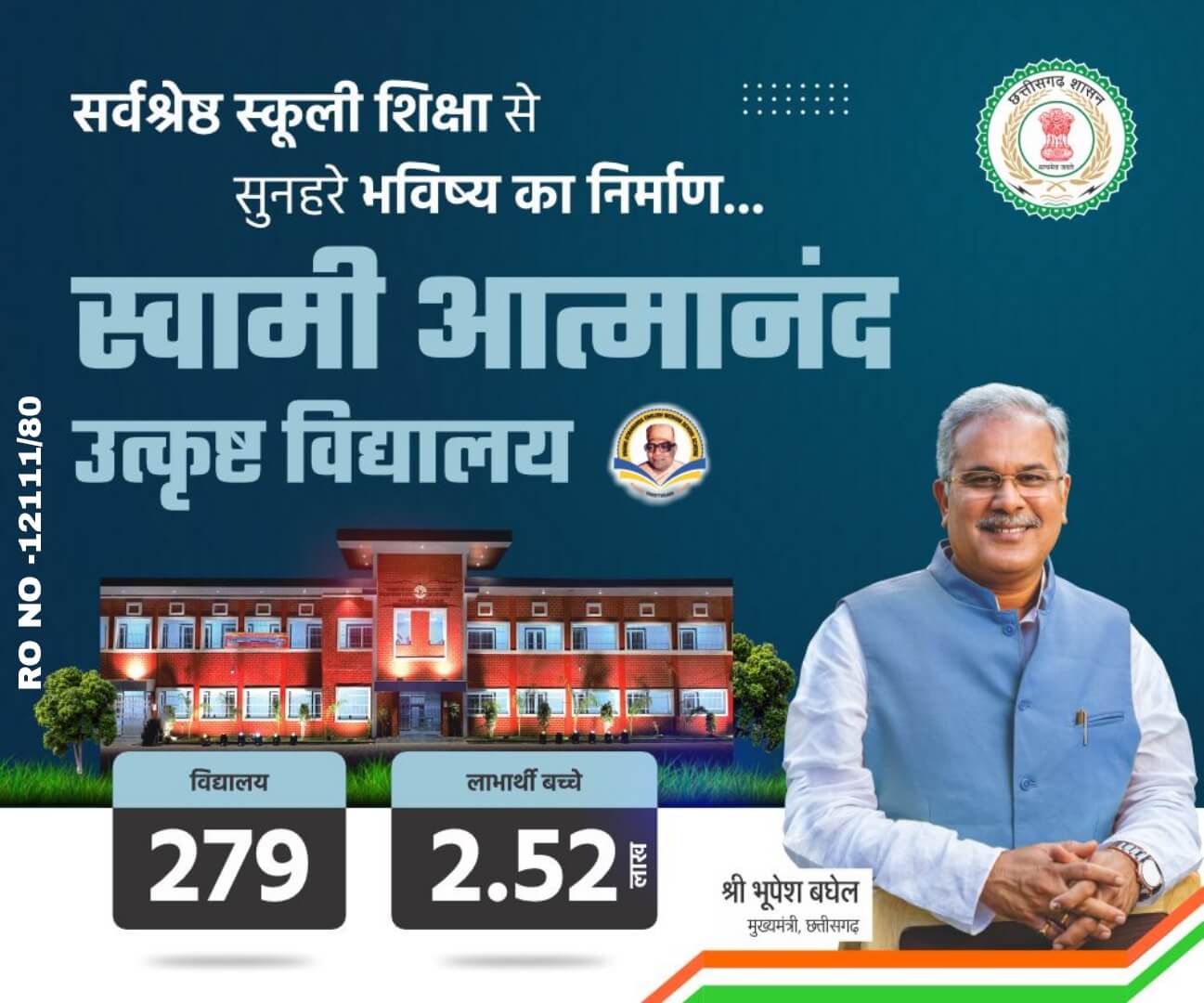 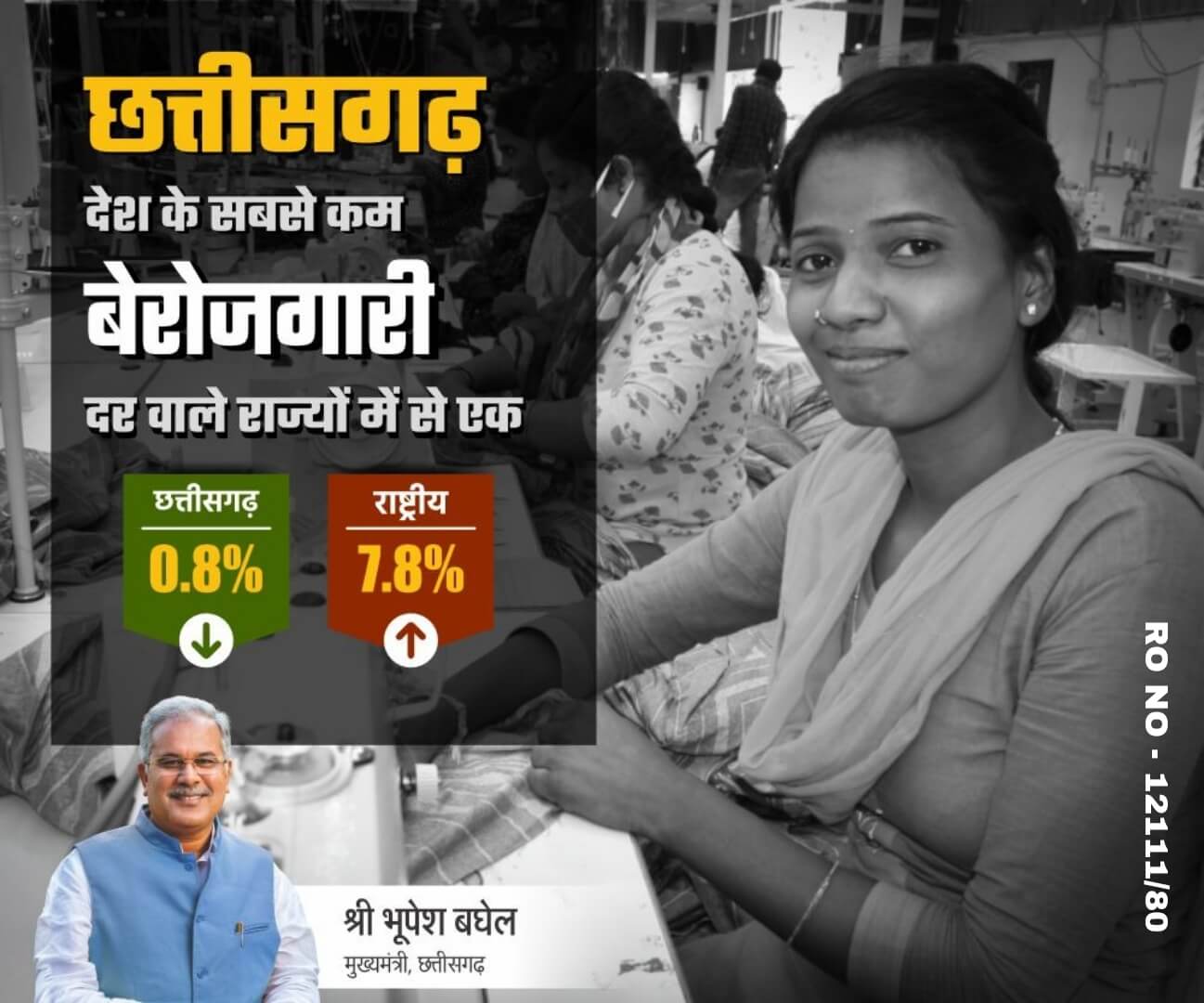 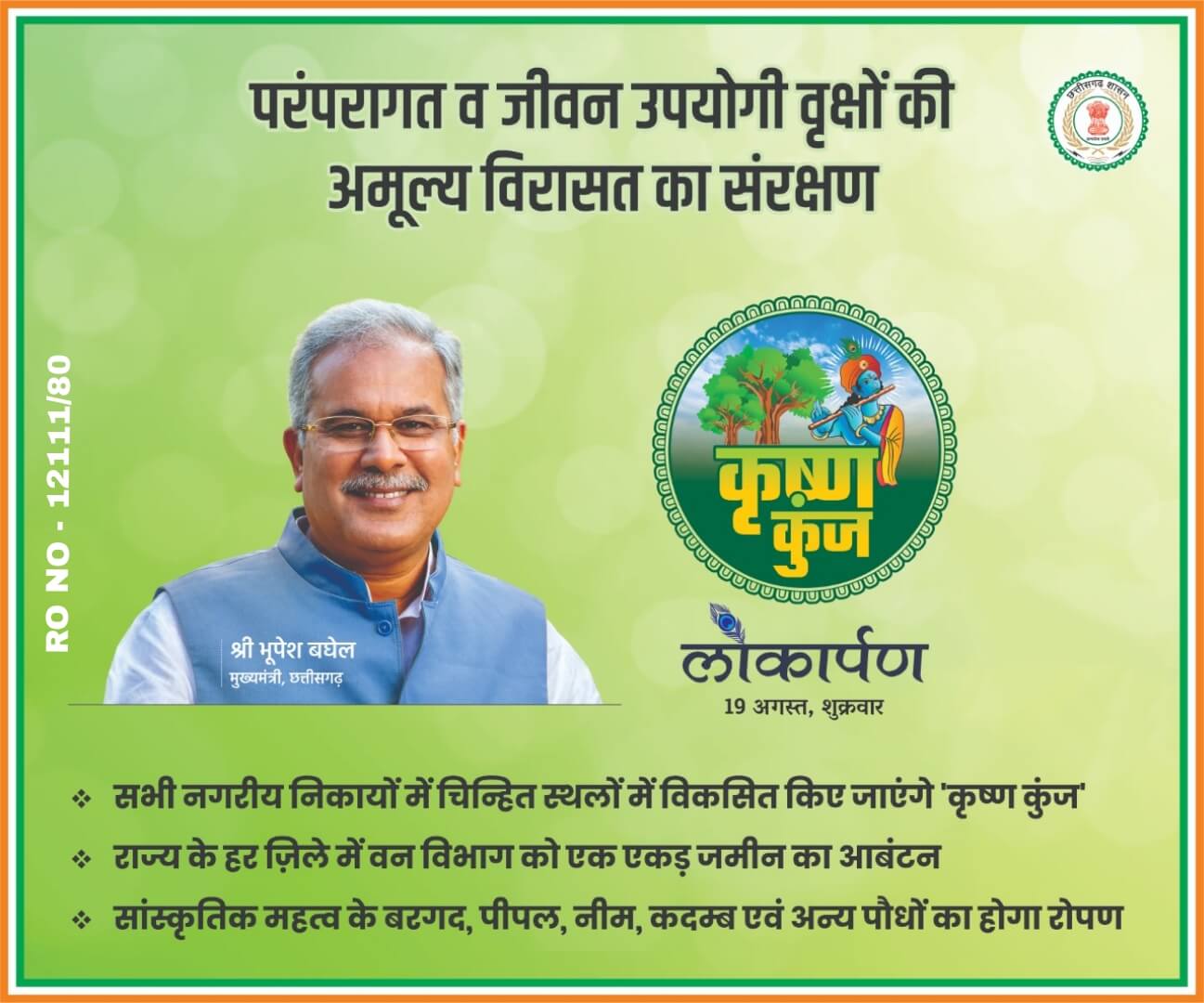 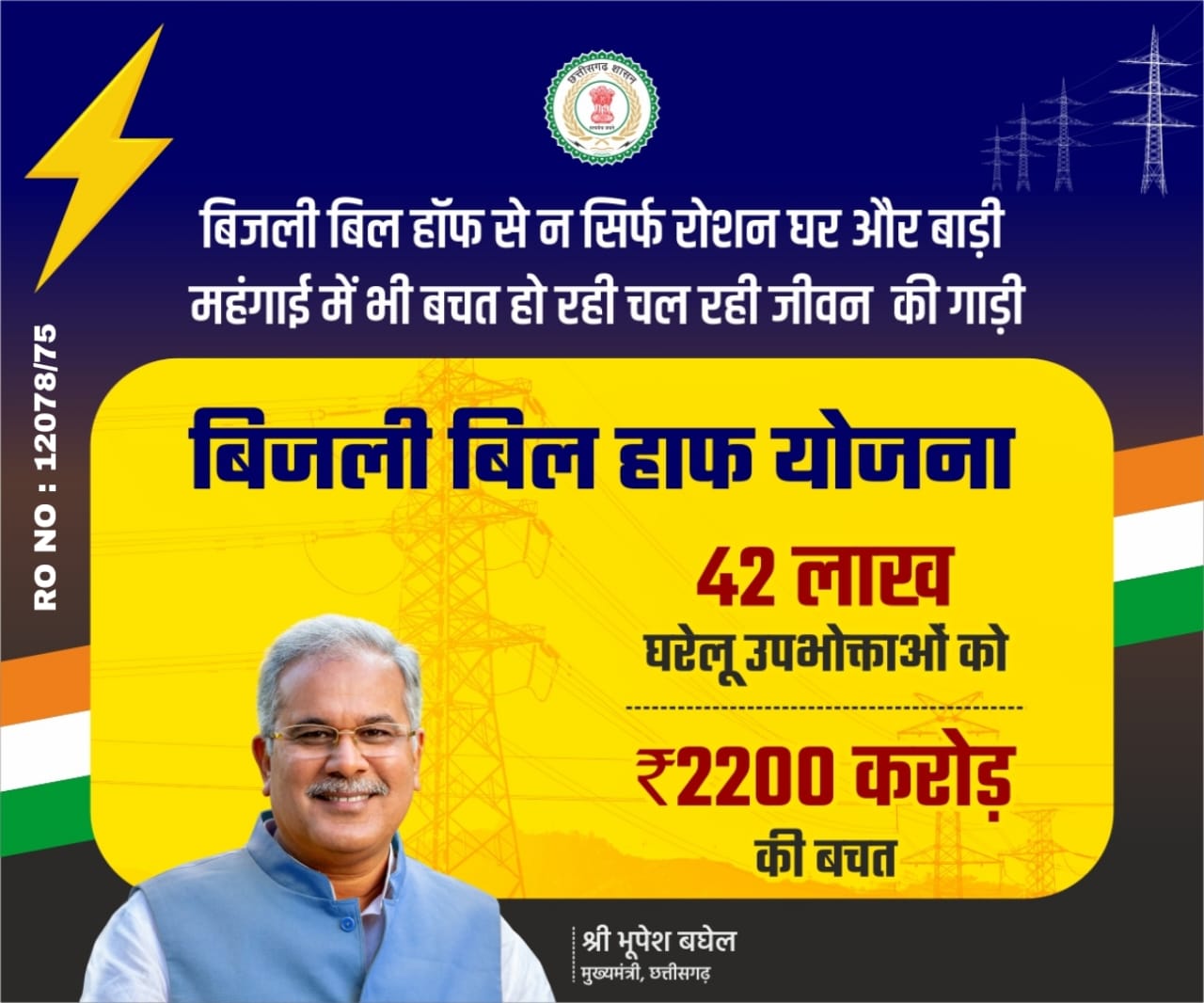 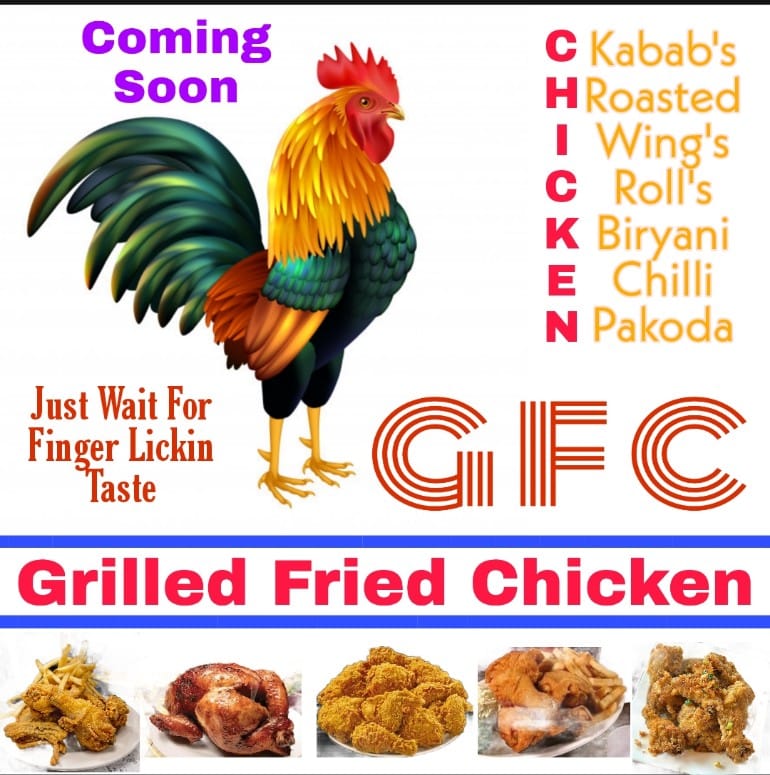 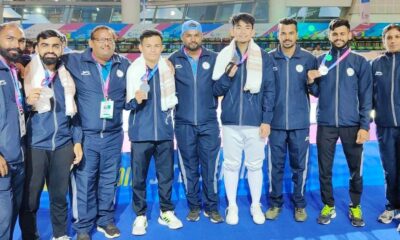 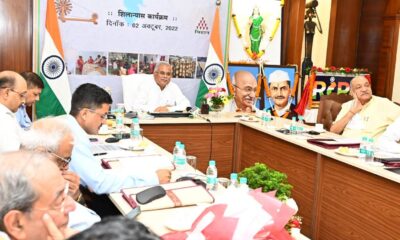 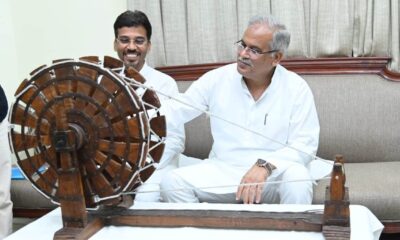 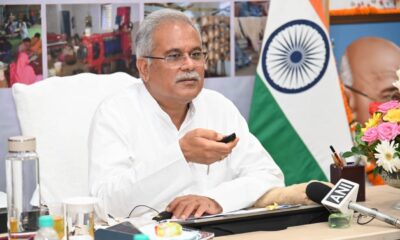 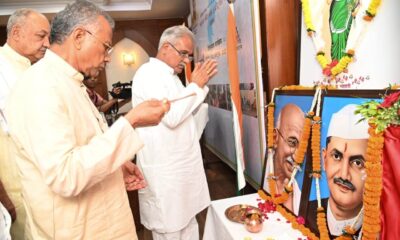 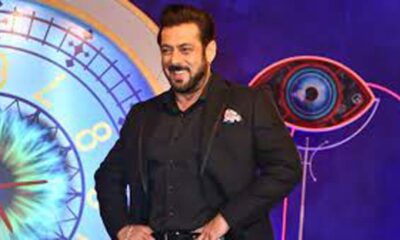 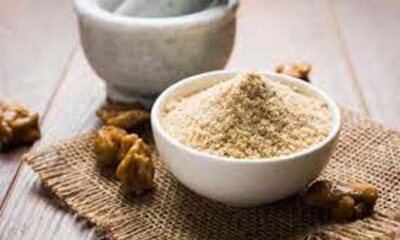 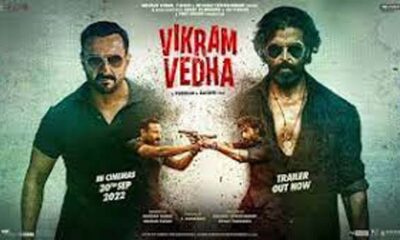 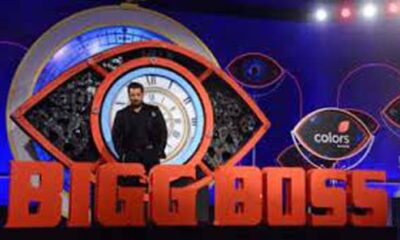 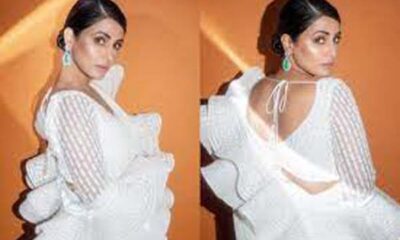